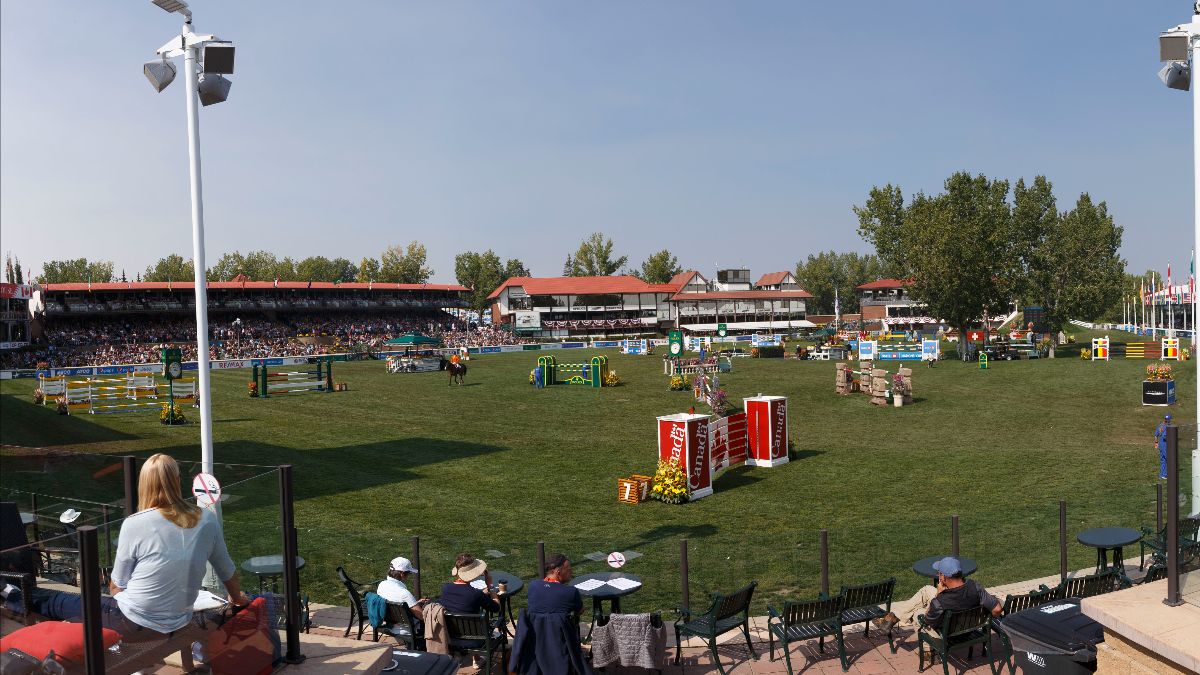 Announcing the Course Designers for the Upcoming 2023 FEI Tournament Season

In addition to the world class athletes looking to embark on the Spruce Meadows for the 2023 FEI Tournament Season, the Organizing Committee has secured some of the top level, international, FEI Course Designers to design for the upcoming season. 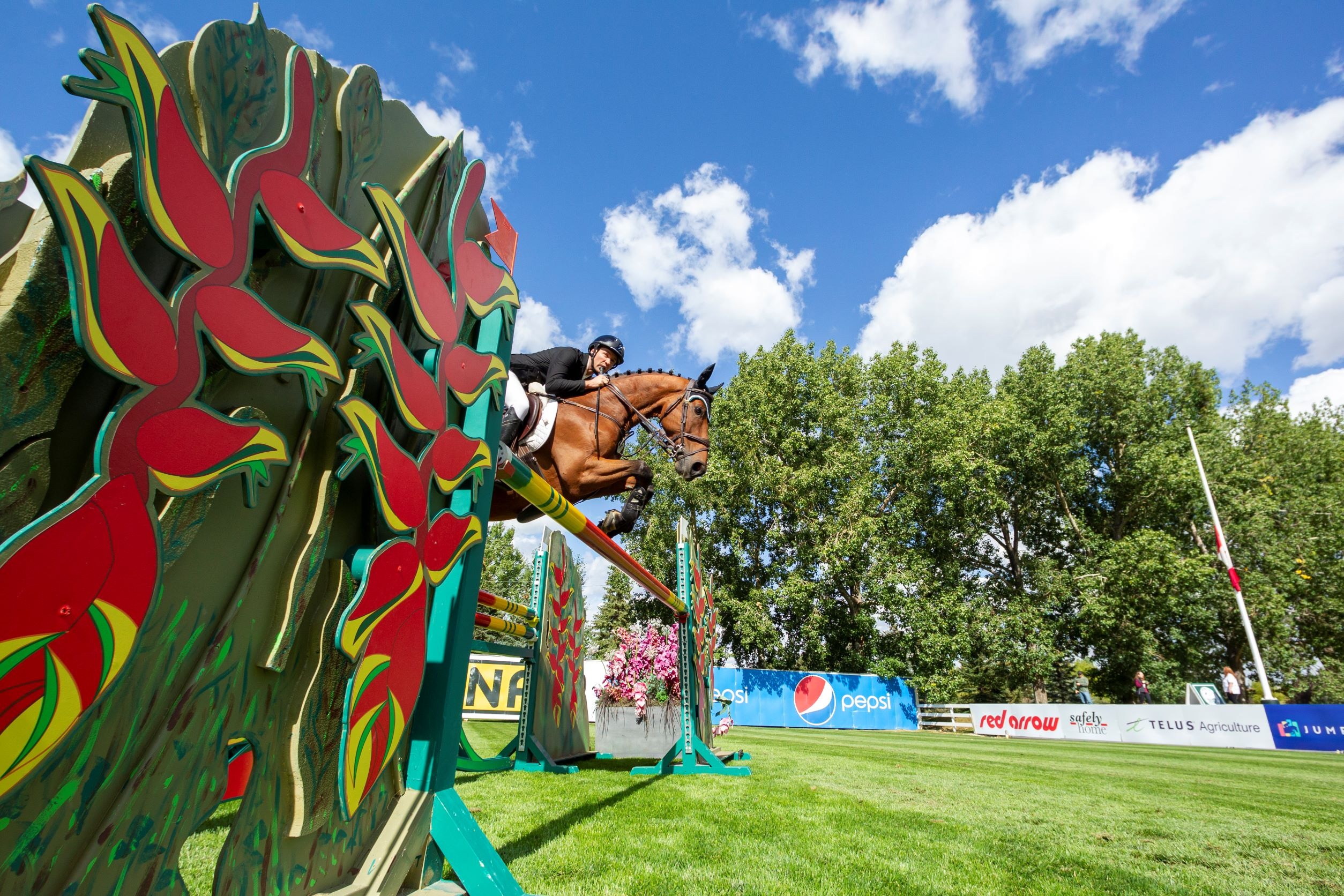 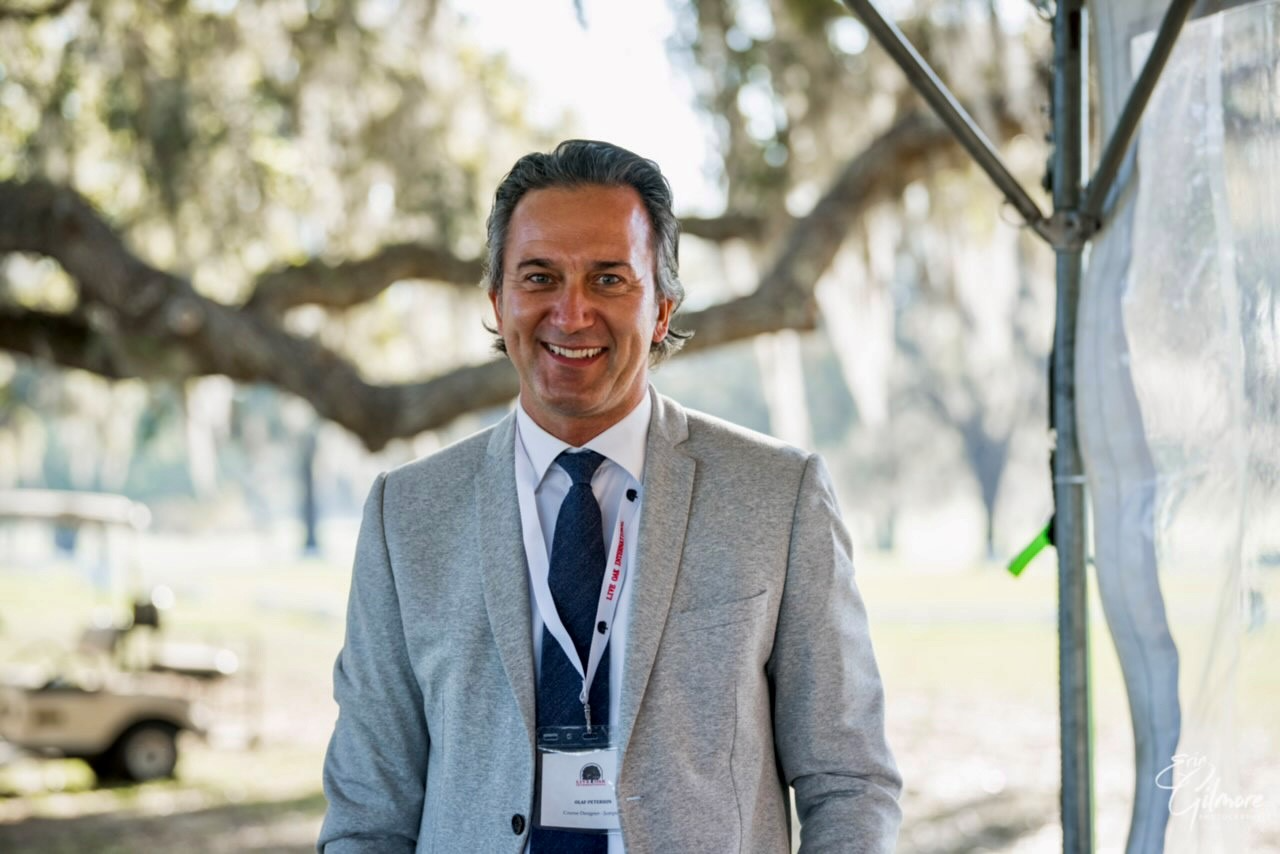 The 'National' CSI5*, presented by Rolex  - June 14-18, 2023
Athletes can look forward to courses designed by Olaf Petersen Jr. (GER) at the 'National' including the $700,000 Grand Prix. Petersen is world-renowned as a course designer as he has designed the courses at Olympic, Pan-Am, Asian and World Equestrian Games, as well as World Cup Finals, European Championships, and Nations Cups. 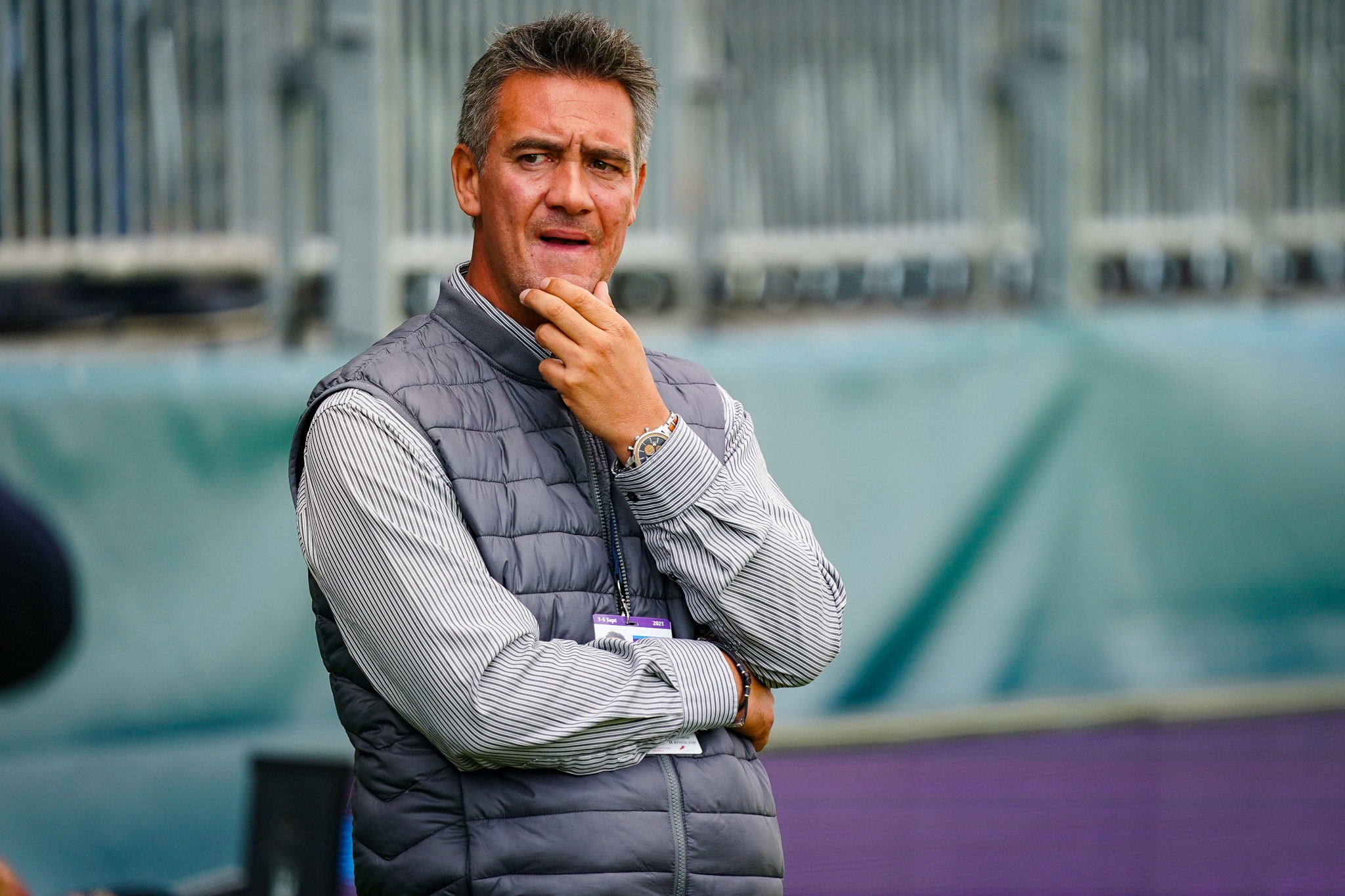 The 'Pan American' CSI5*, presented by Rolex - June 29 - July 2, 2023
Grégory Bodo of France will showcase his talents during the 'Pan American' Tournament on the Meadows on the Green Ring. Bodo has jumped onto the international show jumping scene over the last number of years adding the Masters of Chantilly, FEI World Cups, Brussels Stephex Masters and was part of the team for the Tokyo 2020 Olympics. 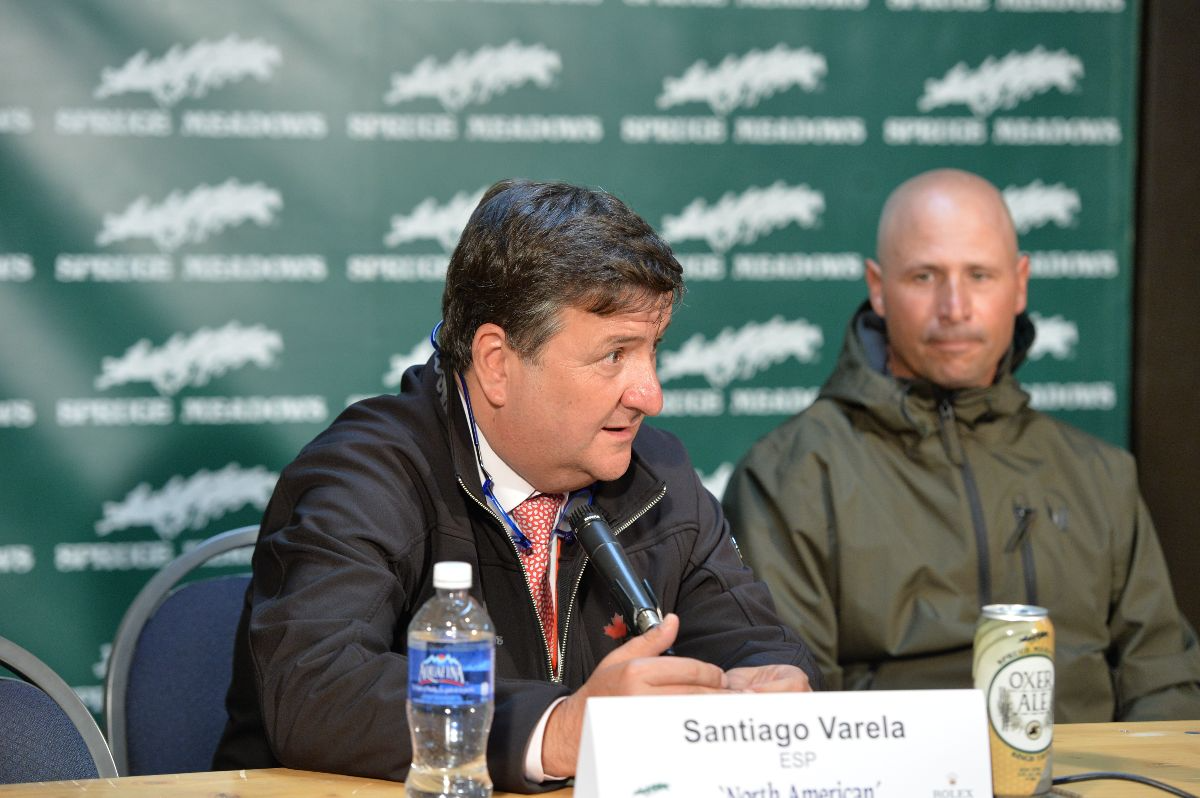 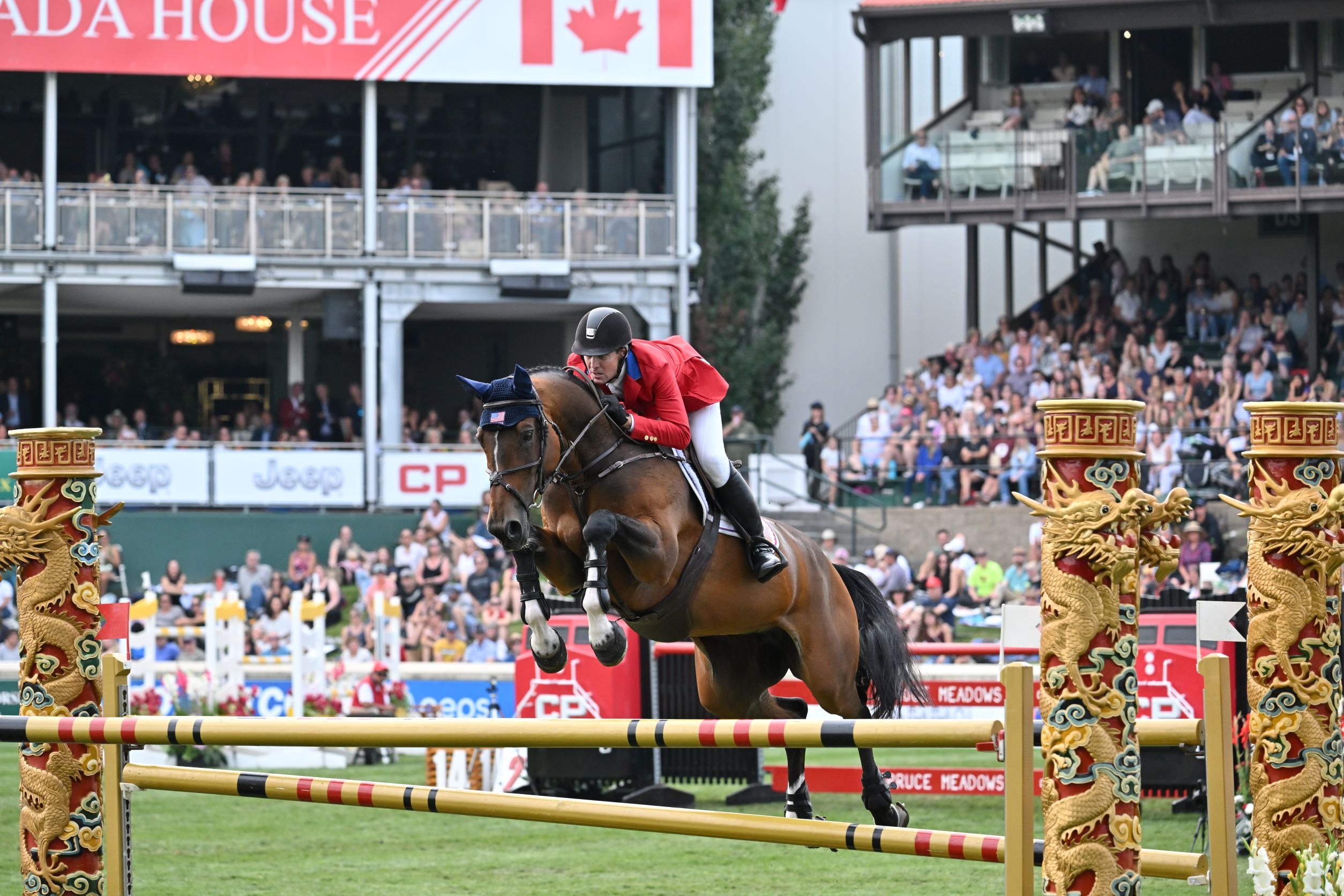 Recently Varela and Bodo have been announced as the co-course designers for the Jumping and Jumping Eventing Competitions at the Paris 2024 Olympic Games. 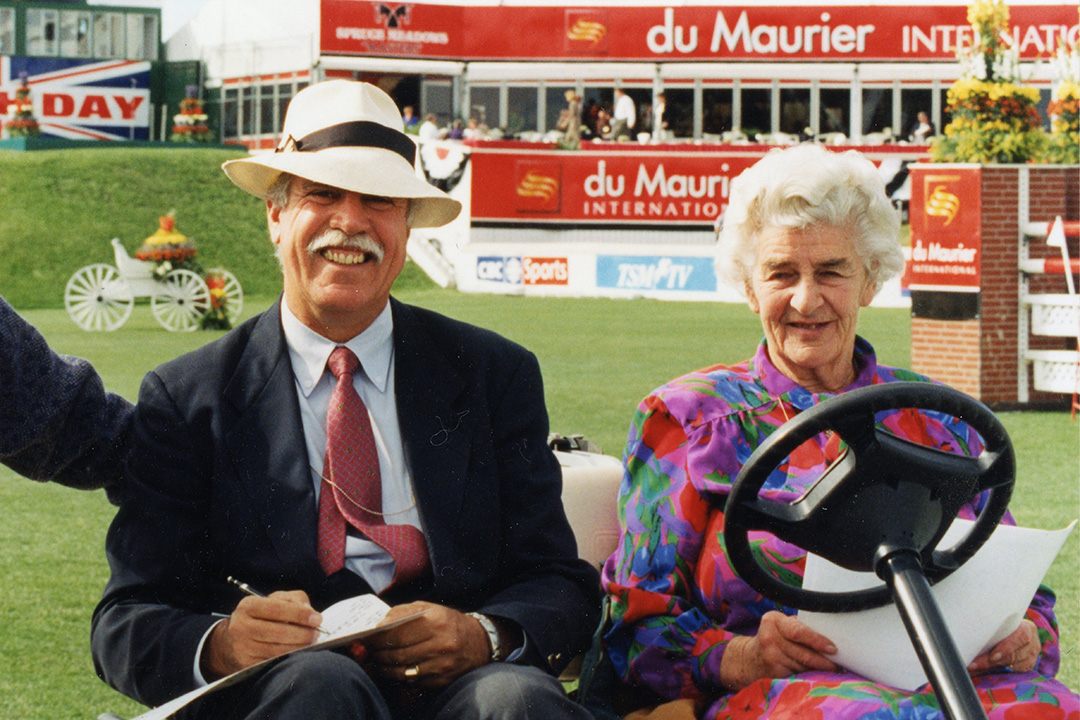 Stay tuned to the Official Spruce Meadows Website and all our official social channels for the most up-to-date information on the 2023 Tournament Season.